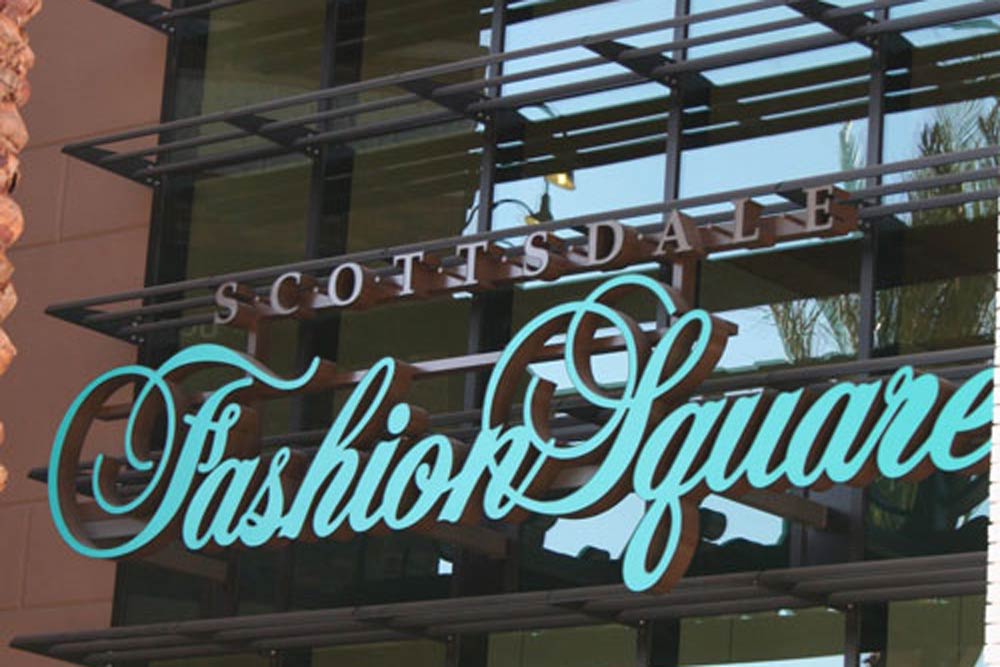 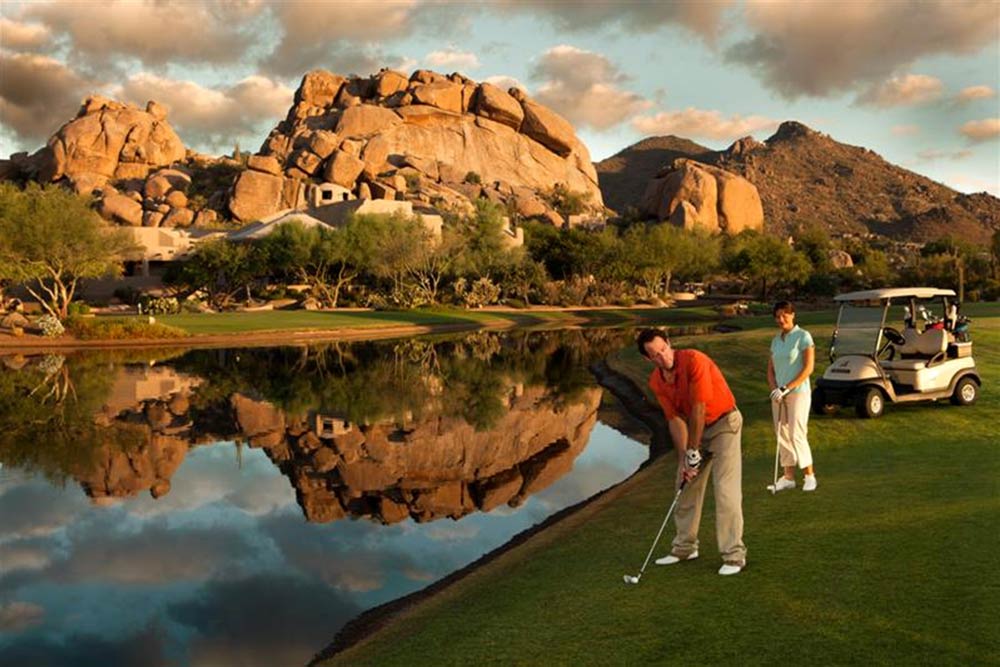 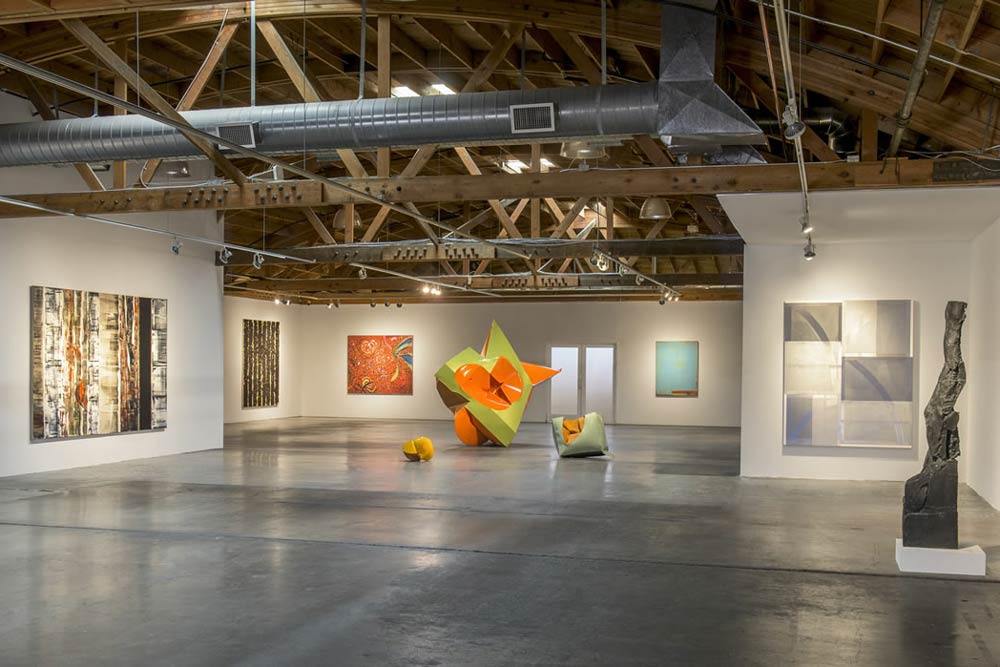 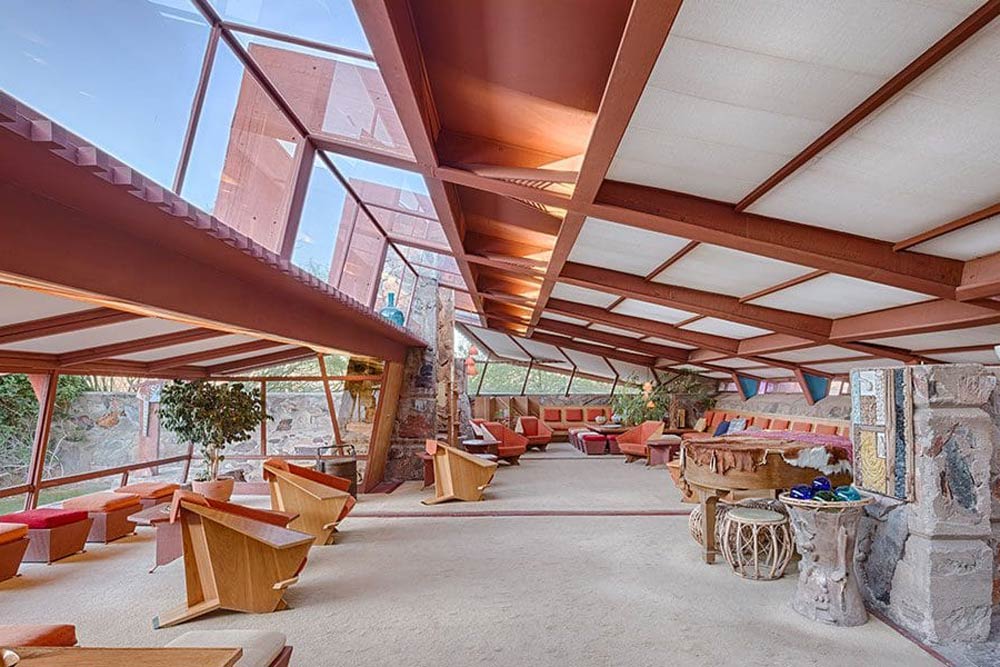 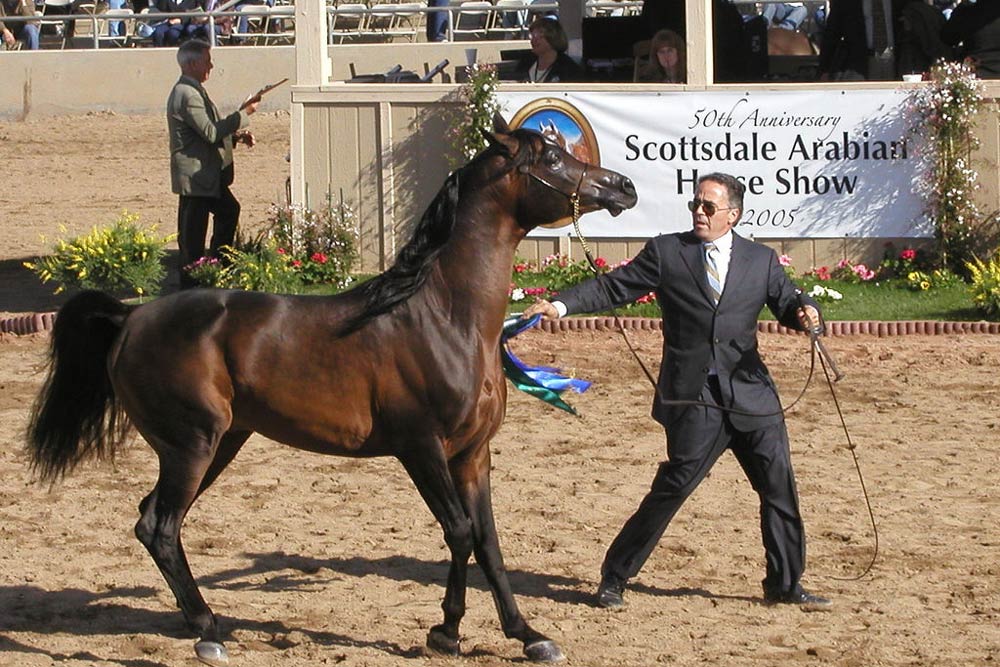 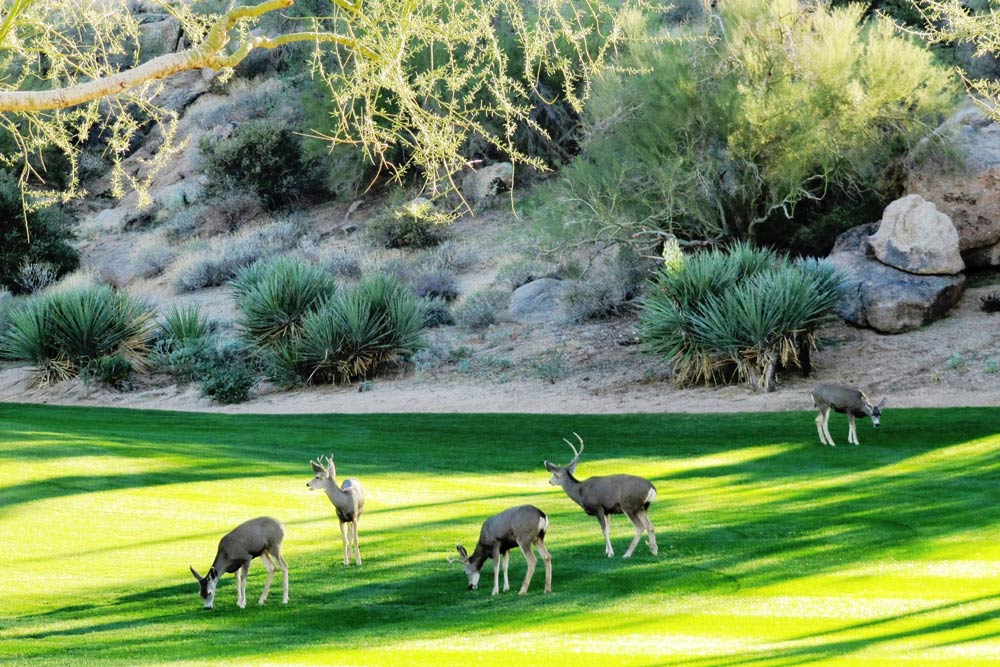 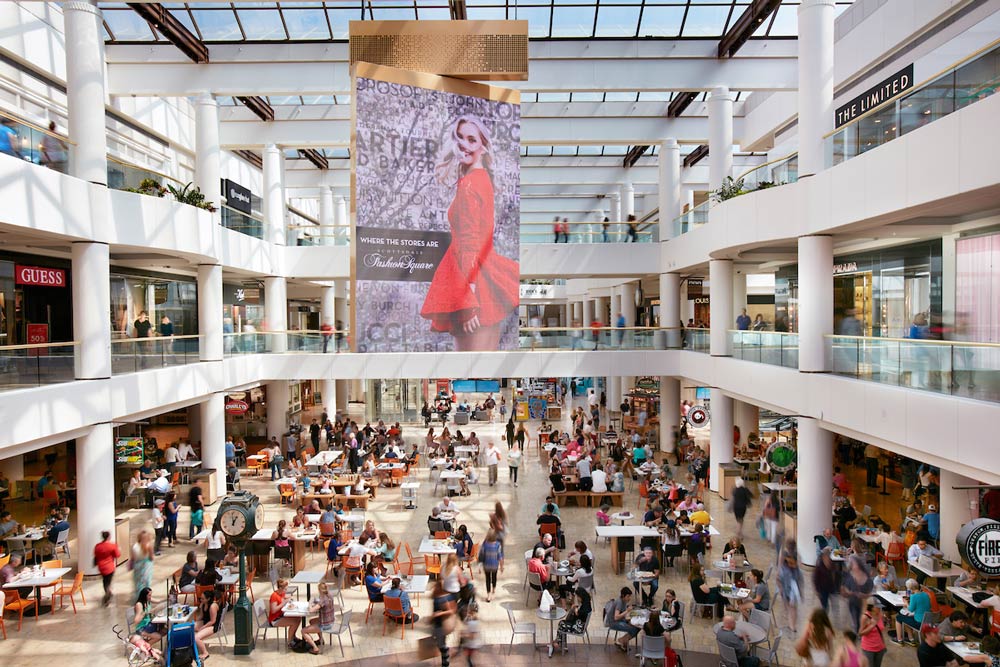 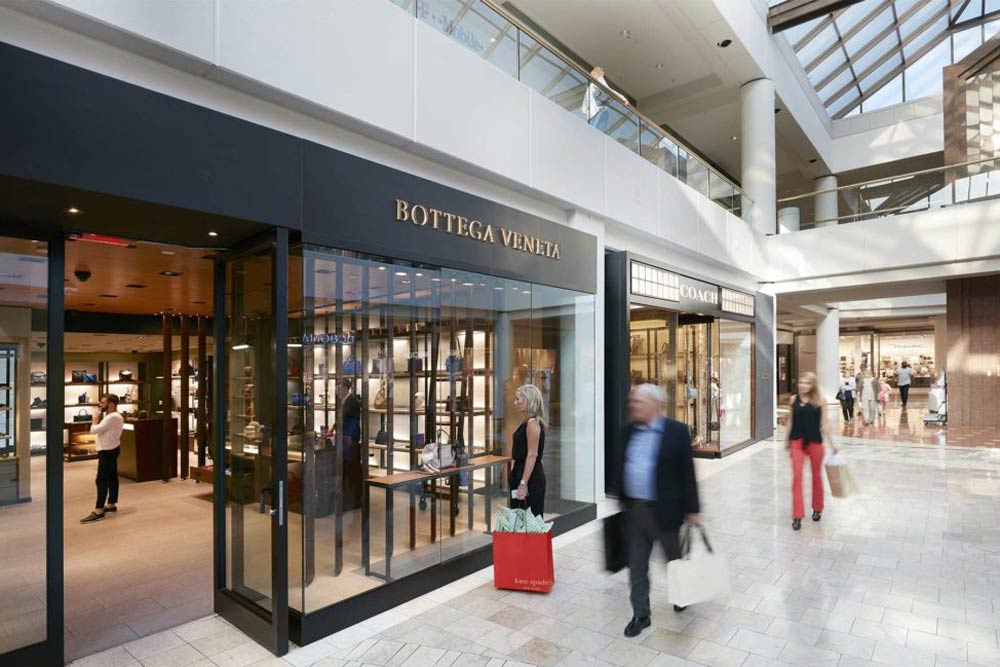 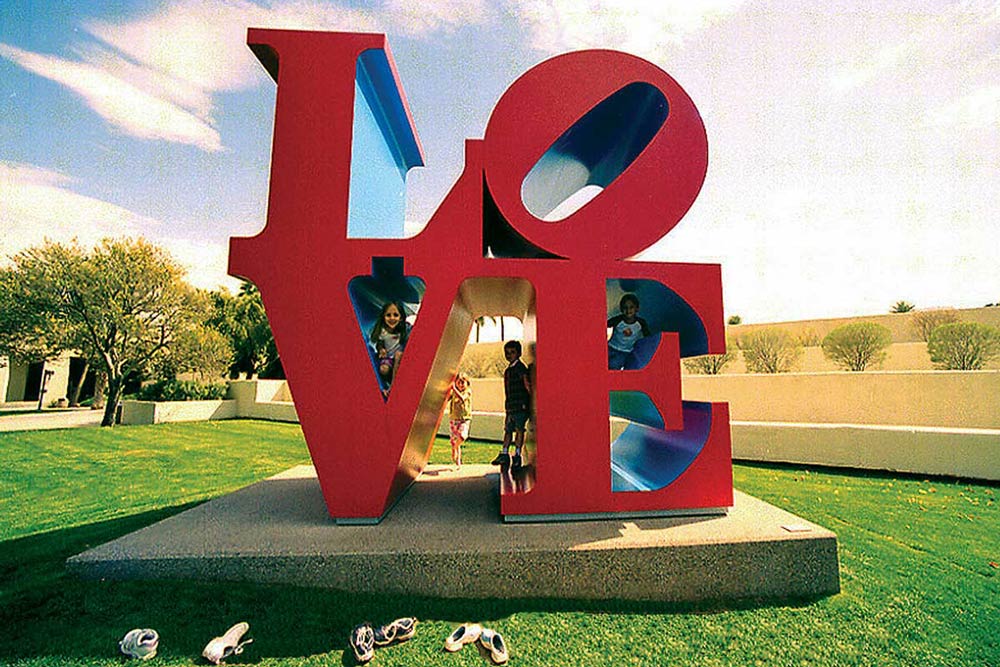 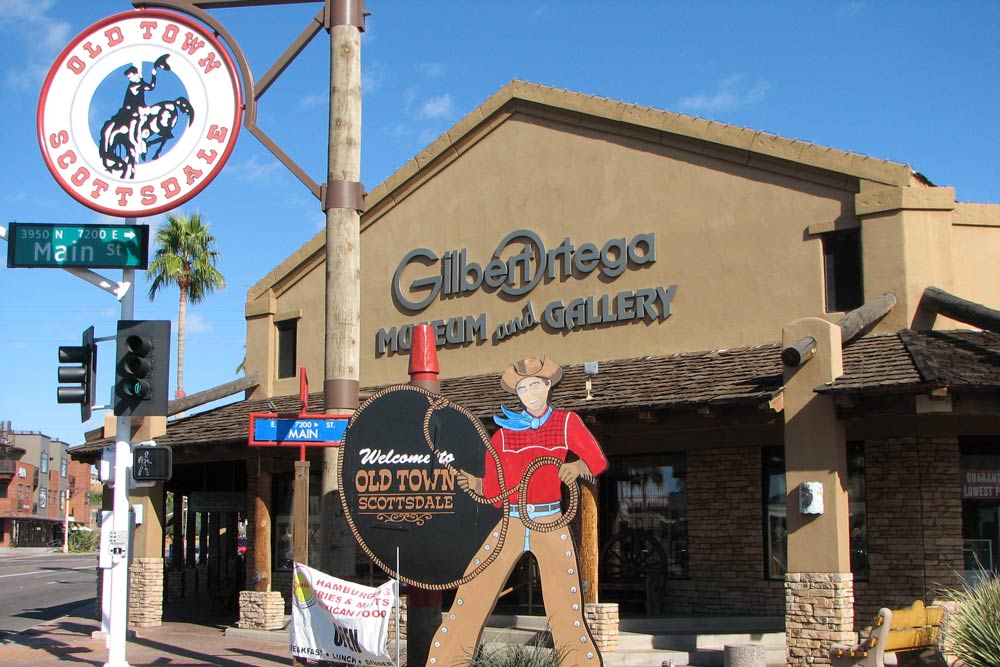 Scottsdale, the largest of the suburbs of Phoenix, is known as one of the “Most Livable Cities” in the United States, as well as one of the healthiest and Best to Raise Children.  The city of Scottsdale is commonly defined by its high quality of life and is continually ranked as one of the premier golf, resort and spa destinations in the world. The region’s year-round warm weather and abundant sunshine is a major factor in the area’s appeal. Outdoor activities such as hiking the mountain trails, rock climbing, biking and jogging are enormously popular throughout the Scottsdale area, in large part due to the immediate accessibility of mountain areas within or very near the city limits. Scottsdale is also a strong destination nationally for medical care. After vacationing in the area, wealthy people from the midwest, the northeast, Canada and Europe often decide to purchase homes in Scottsdale and neighboring Paradise Valley. Below is information on Scottsdale’s luxury neighborhoods.

THE AFFLUENT AREAS OF SCOTTSDALE ARE DIVIDED LOOSELY INTO THREE AREAS:

There are a number of communities in the central corridor of Scottsdale that are popular. Some upscale residential areas are Gainey Ranch 85258, a gated community with its private golf course and luxury Hyatt Gainey Ranch Resort, Lincoln Place (85250) a luxury guard-gated enclave and Ancala 85259, a gated luxury hillside golf community.  The central corridor is just minutes from downtown Scottsdale as well as having many shopping areas ranging from small districts to regional centers such as the upscale Kierland Commons (85254) and Scottsdale Quarter.

North Scottsdale is located in a low desert area with stunning specimen vegetation, rock outcroppings and mountain terrain.  This bedroom community is dotted with several high-end gated golf communities and enjoys a national reputation as a premiere destination for golf with an abundance of outstanding golf courses designed to take advantage of the natural topography. Notable golf courses in the area include Desert Mountain 85262, Grayhawk and Silverleaf 85255. There are a few small shopping districts for everyday necessities, up-scale restaurants and some hi-end boutiques.  The Four Seasons Resort at Troon North 85262 and The Boulders Resort & Golden Door Spa 85266 were selected as two of the best golf resorts in the nation.  Drive to central Scottsdale or downtown Scottsdale for entertainment and more diverse shopping.